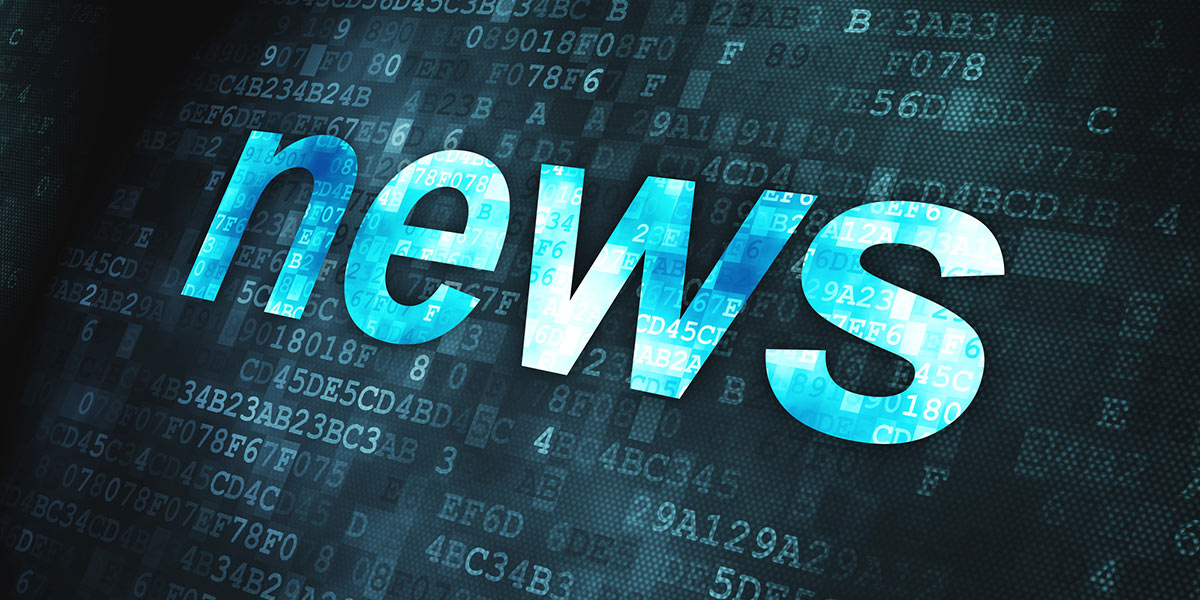 “While ESG factors have played a significant role in building the firm and culture at Verger since inception, we identified an opportunity to strengthen those values into clear guidelines and initiatives,” said Jim Dunn. “The creation of the Verger ESG Task Force adds a new lens and valuable expertise to the existing commitment of the internal Verger team.”

The Task Force has committed to advising Verger across a variety of ESG topics. Initial work has focused on Verger as a business as members of the Task Force, Verger team, and leadership have evaluated, formalized, and improved firmwide policies and practices, including but not limited to, talent development, promotion of Verger’s Women’s Leadership initiative, and philanthropy benefits.

Verger is also proud to announce their support of Climate Vault, a new non-profit whose unique approach uses government-regulated markets to significantly reduce CO2 emissions while also supporting the innovation in carbon removal technologies designed to eliminate historical CO2. Verger has worked with Climate Vault to reduce their carbon footprint by purchasing permits on government-regulated compliance markets and “vaulting” them to prevent polluters from using them.

The Task Force will also review and provide counsel on ESG efforts related to Verger’s investment activity. This work is ongoing and will continue to build on current processes related to manager due diligence, sourcing, and monitoring.

“Verger’s willingness to have the Task Force independently assess its current ESG practices and recommend how it might improve these practices sends a clear message to all of its stakeholders that ESG matters,” added Angelo Calvello, Task Force Chair.

The Task Force was intentionally designed to include a diverse representation of backgrounds and expertise related to both ESG and investment management. The Task Force is comprised of:

Director of The Master of Arts in Sustainability Program, Wake Forest University

In addition to the Task Force, Verger will continue to leverage their network of investment peers and client organizations to expand upon and further develop their approach to ESG.